This site uses cookies to improve the user experience and advertising. Essential cookies will always be enabled. Learn More

Nostalgia: The three mobile phones I wish I had

I have been a Tech Nerd for all my life. By Tech Nerd I meant someone who is fascinated by the technology world. One of the most immersive and satisfying piece of technology which originated during my teenage years is mobile phones.

Being a “90’s kid” in India, I was lucky enough to experience a world without any mobile phones, and then witness the slow and then fast rise of cell phone technology and mobile phones becoming almost like a part of everyone’s body.

But there were a few phones I always wanted to have at the time, and couldn’t afford, at the time. And once I had enough money to buy them, they would have already outdated and replaced by much better phones. And even though I wanted them really bad earlier, I didn’t buy those later since it made no sense to buy an outdated platform anymore.

This was the time when mobile phone literally had the size of a brick, and had a huge antenna stuck out of it like a wireless unit used by the police. Nokia 3210 had a sandstone finish and was not actually plastic, but a heavy, textured material which made the phone weigh a little too much for the size, but it felt like a solid device. This phone was also one of the first ones with internal antenna.
I remember using this phone (it was owned by one of my cousins) and thinking whenever I got enough money, I am going to buy this phone.
The most amazing feature of this phone was the look and feel of the device in your hands. It felt like a luxury product and really well built one, although a little heavier than its plastic covered siblings
This was the phone in which I played the Snake game for the first time, and it also introduced me to the MIDI composer which was available in all early Nokia phones. 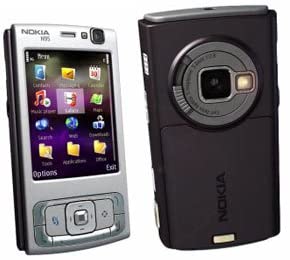 By then, the world has moved on to smartphones, which meant mostly Nokia smartphones with an OS called Symbian series 60, in this part of the world.
Even though the UI was very primitive by today’s standards (there was no touch screen on mobile phones back then) the OS was really capable and felt like a proper desktop OS like windows in may ways. You could install third party applications by downloading the installer from the internet, you could customize many parts of the OS etc.
Nokia N95 was the epitome of Symbian Smartphone OS for a media centric person. It had a sliding mechanism and stereo speakers, dedicated media control buttons etc. Even though Nokia followed it up with many dual sliding phones and I ended up owning one of the later models (N85), I still had “feelings” for Nokia N95, being the legendary phone, it was. 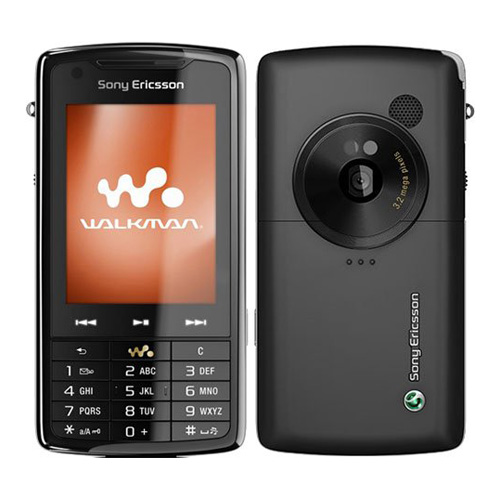 Sony Ericsson W960 was, according to me, the best designed phone, just above the Sony Ericsson W810 which I owned. Even though it had all the shortcomings for a mobile phone at the time (like resistive touch screen, huge bezels around the screen etc), it was the best-looking phone ever. It also had the Walkman branding and software, and also ran a variant of the Symbian S60 OS, which was perfect for a music Nerd like me.
This phone also had its problems. The software was really buggy and you needed to have its proprietary headphones to connect and listen to music, but this was the phone I wanted the most in my life, until the iPhone was release in 2007 and everything about mobile phones changed.

All the above phones hold a special place in my mind. Even though I now have access to much faster and advanced devices, I wish even now that I had the ability to buy those devices when I had the time.